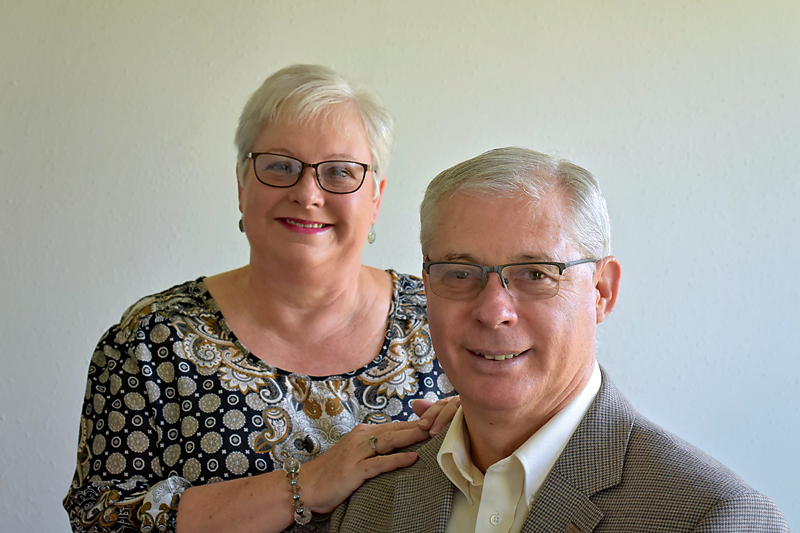 Pastor Mark accepted Christ as his savior at the age of seven through the witness of his parents and church. Twenty years later he followed God's leadership into full time Christian service. He and his family moved to Fort Worth Texas where he attended Southwestern Baptist Theological Seminary.

After completing his theological education in 1990, Mark was called to Pastor First Baptist Church in Dexter, New Mexico where he served five years. He also began an association with the Dexter School System, which eventually led to full time employment as a counselor.

Having served in the United States Army from 1980 to 1983, Mark also had the opportunity to serve the young men and women of the New Mexico National Guard as their Chaplain from 1992 to 2003. In the summer of 2004 he accepted the pastorate at Jan Lee Baptist Church in Burkburnett.

Wherever he finds himself working, it is his desire to see adults, youth, and children come to a personal saving relationship with Jesus Christ and develop into mature believers who positively affect their own lives, families, church, community, and world for Christ.

Mark and his wife Kathy have been married since 1979. Their children, Andy and his wife Lauren, and Kendi and her husband Curtis live nearby in Oklahoma.